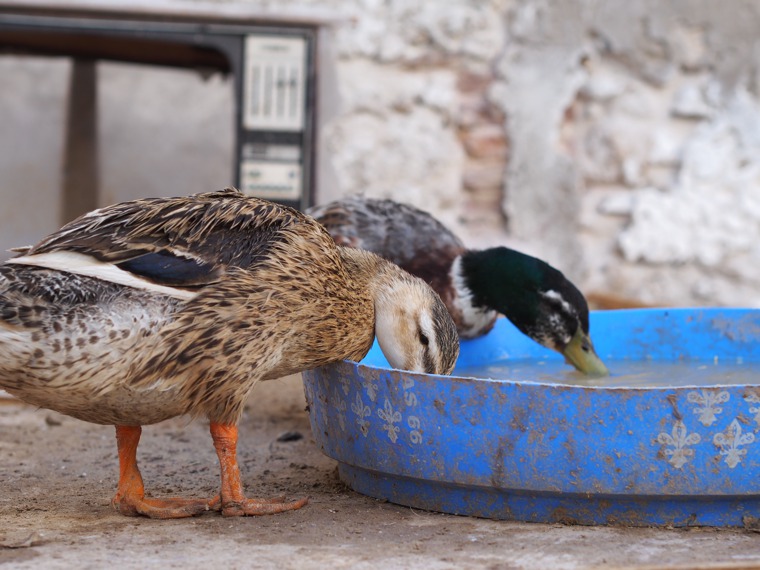 Seven hours south of Casablanca we stumbled upon the port side town of Essaouira with its 70,009 inhabitants. The present city of Essaouira was built during the 18th century by Mohammed III. Wishing to reorient his kingdom toward the Atlantic for increased exchanges with European powers, chose Essaouira (formally known as Mogador) as his key location. One of his objectives was to establish a harbour at the closest possible point from Marrakech.