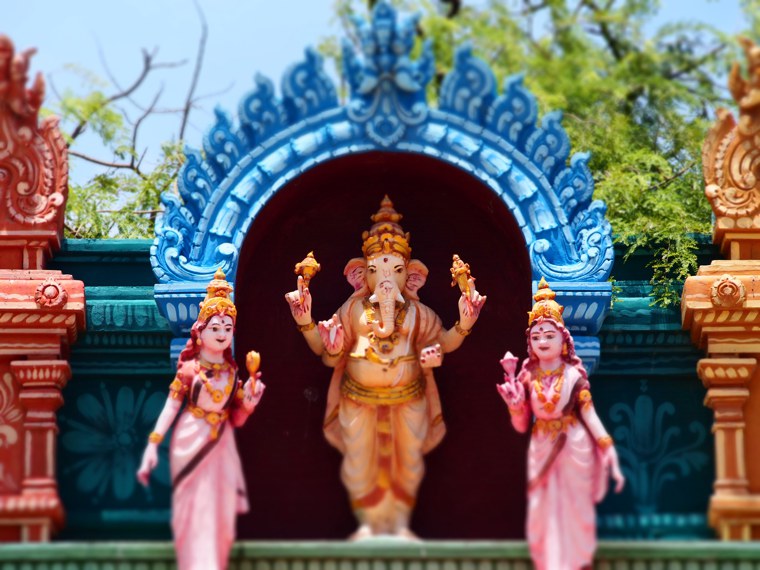 For centuries Jaffna has been Sri Lanka’s Hindu-Tamil cultural and religious centre. The British took over Jaffna, sowing the seeds of future interethnic unrest by ‘favouring’ the Jaffna Tamils. Escalating tensions overwhelmed Jaffna in the early 1980s, and for two decades the city became a no-go war zone. Variously besieged by Tamil guerrillas, Sri Lankan Army troops and the so-called peace-keeping force, the city lost much of its population to emigration. Somehow Jaffna survived the endless bombings and a crippling blockade that only ended a few years ago. Today the town feels ‘occupied’ but surprisingly calm and relaxed. Although the town has been officially held by the government since 1995, in fact the LTTE wields considerable real power.