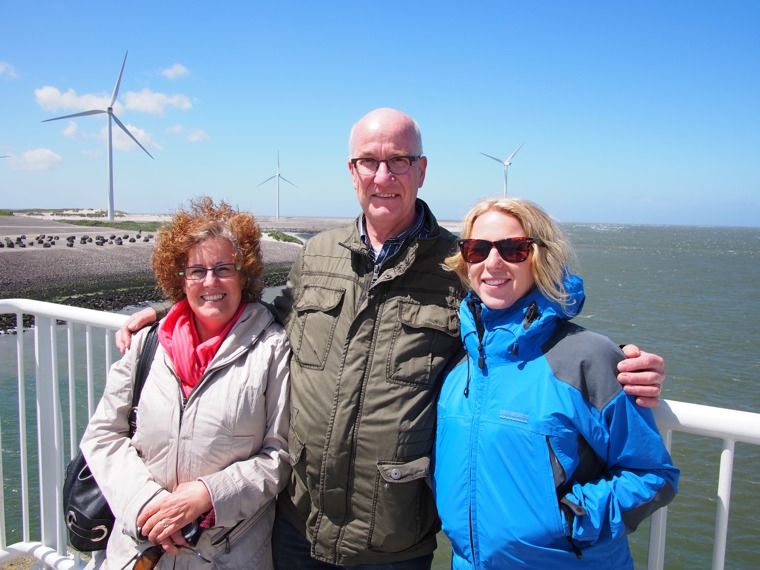 After flying on a late flight from Berlin to Eindhoven, we were met to our happiness by family. It felt like such a treat being picked up from the airport and driven to the home of Peter and Elly in the small village of Deurne. Aaahhh, we could turn our brains off for a while and stop thinking about what we are going to do next, where we were going to sleep and get a meal. It felt like we had new parents to look after us!

Our first adventure with Peter and Elly was to west of Netherlands to an area called Zeeland (which New Zealand is named after). Zeeland consists of a number of islands (hence its name, meaning “sea-land”). The province of Zeeland is a large river delta situated at the mouth of several major rivers. Most of the province lies below sea level and was reclaimed from the sea by inhabitants over time. What used to be a muddy landscape, flooding at high tide and reappearing at low tide, became a series of small man-made hills that stayed dry at all times. The people of the province would later connect the hills by creating dikes, which led to a chain of dry land that later grew into bigger islands and gave the province its current shape.

We visited a small village called Veere, having lunch and a Hoegaarden (beer), the beautiful beach at Domburg where the wind was strong, and ‘got a terrace’ for a Wieckse (beer) at the capital of Zeeland, Middleburg. Overall it was a good day driving and seeing the sites, and everyone except for Peter got to have a sneaky nap in the car on the way home. Thanks for driving Peter! 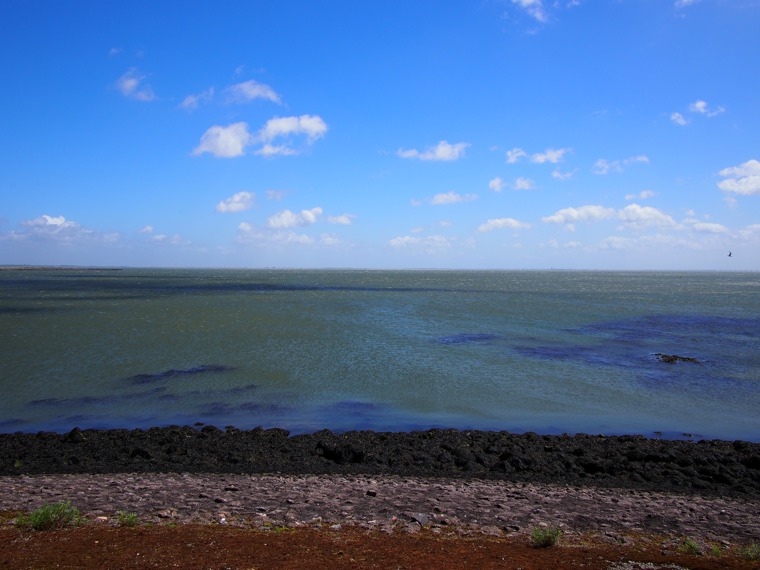 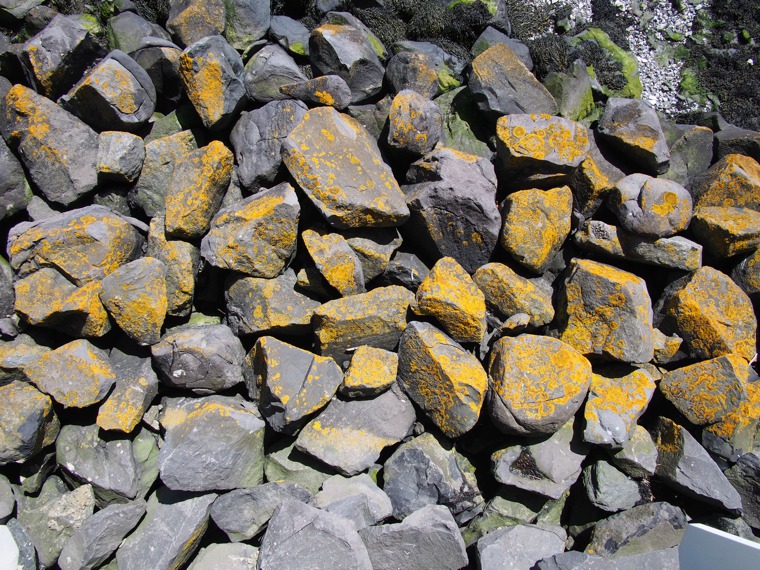 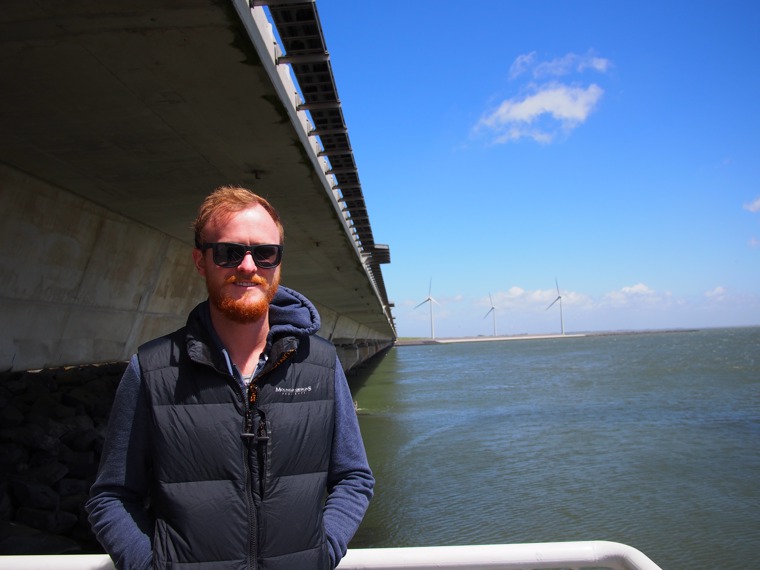 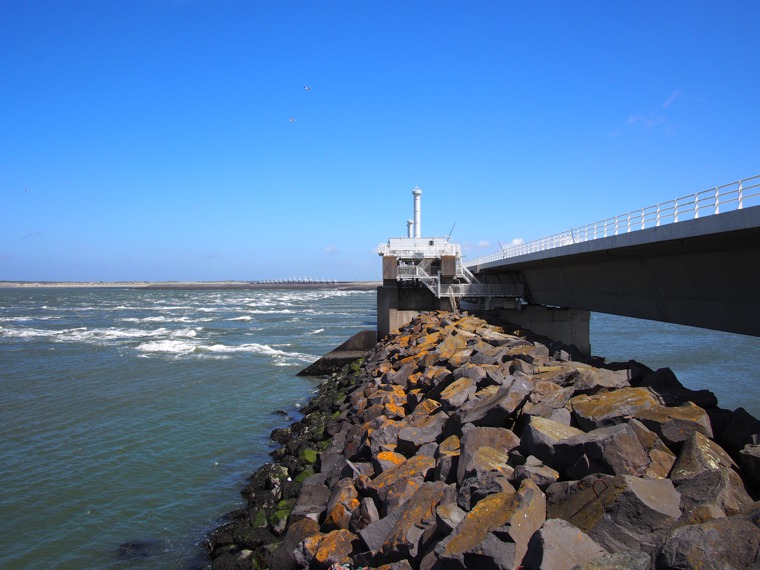 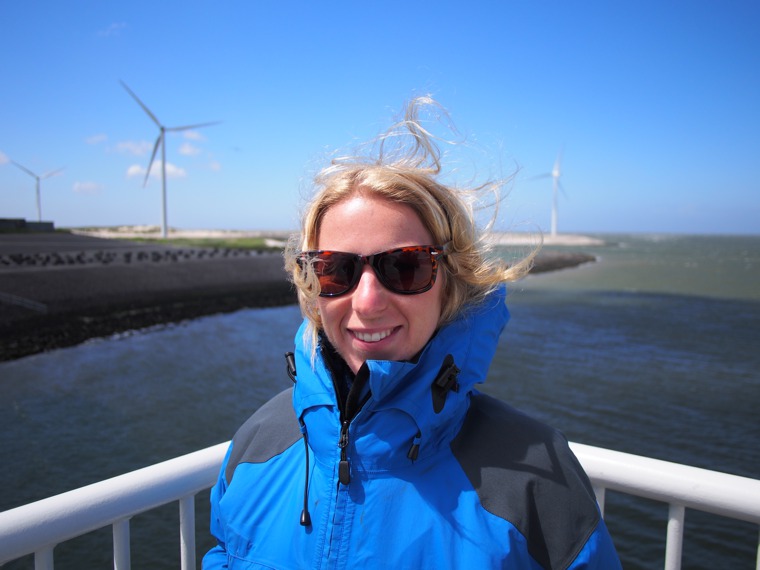 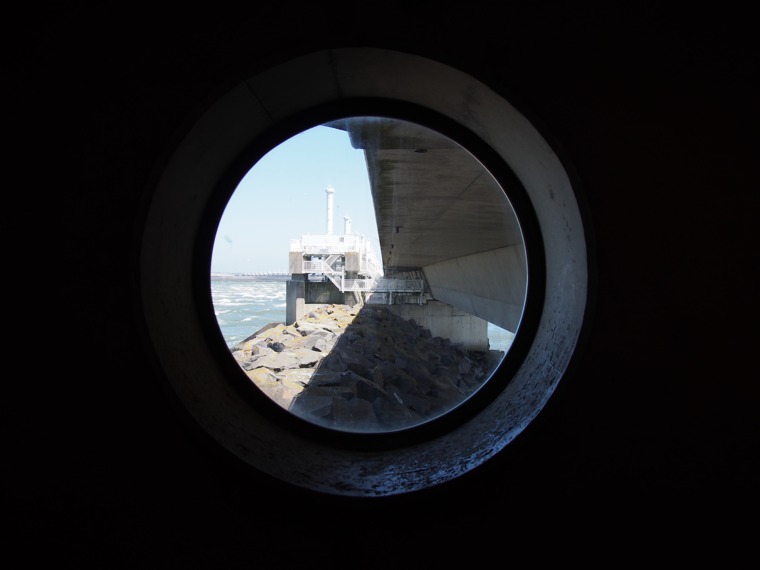 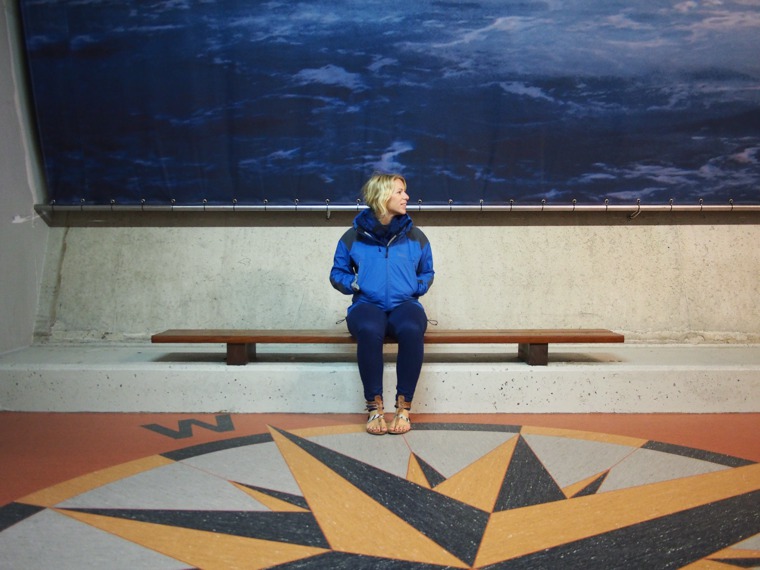 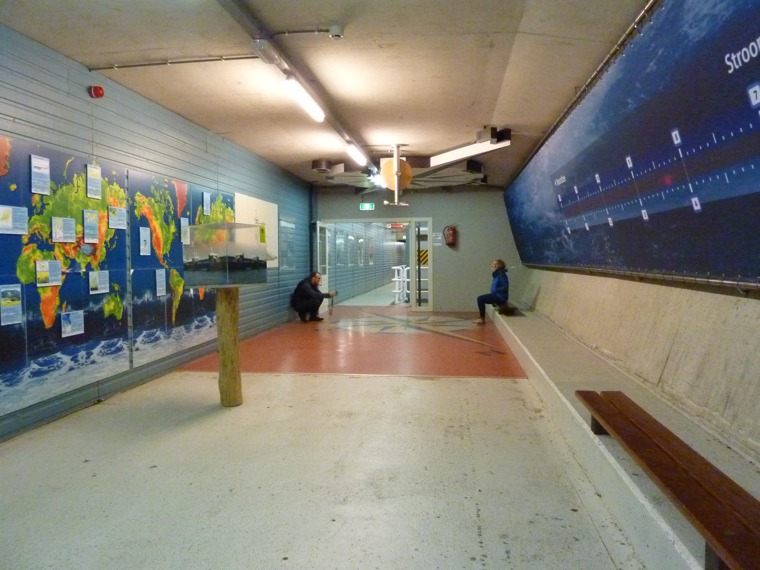 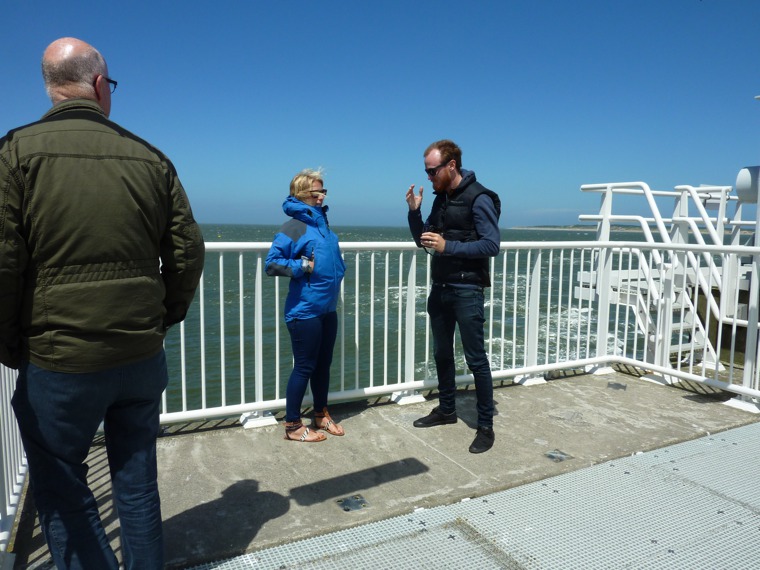 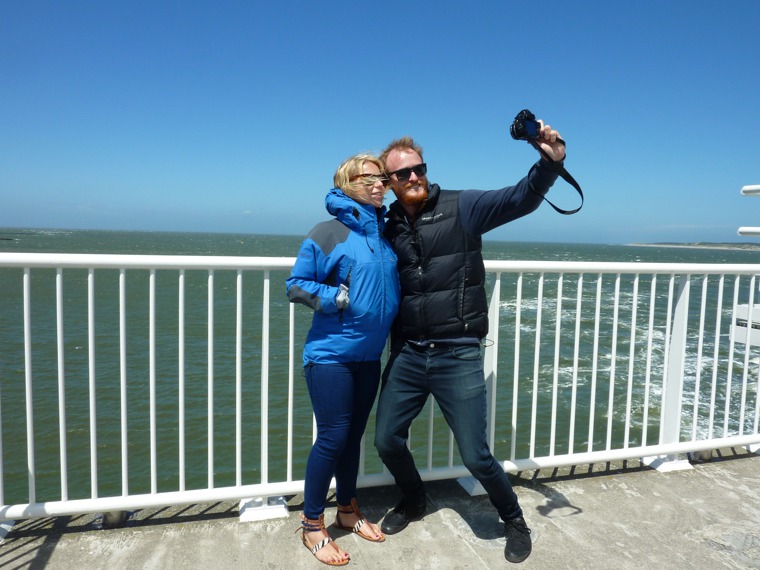 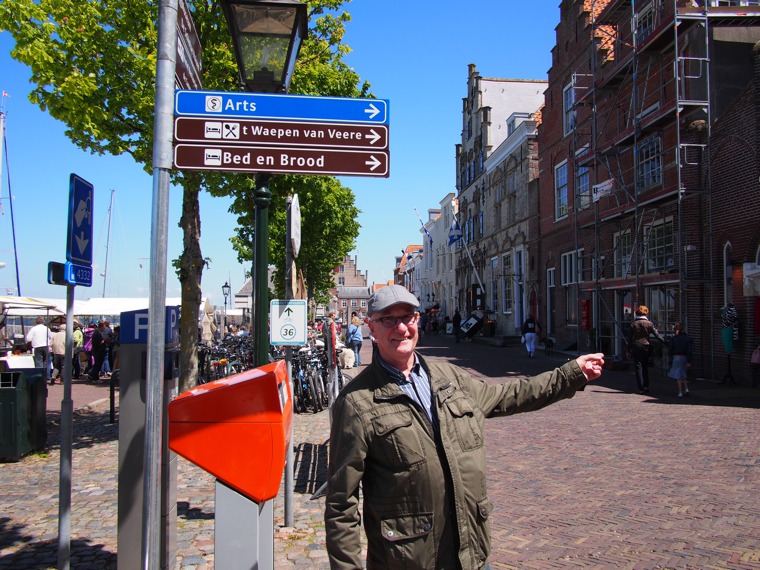 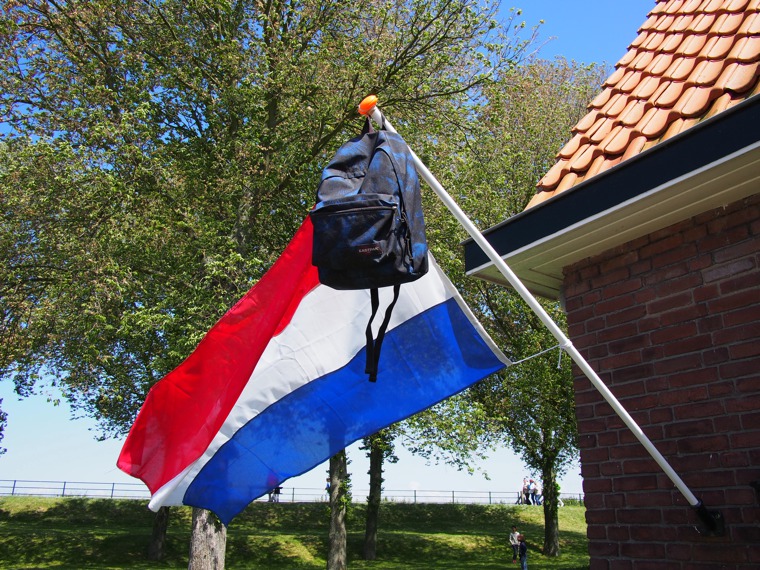 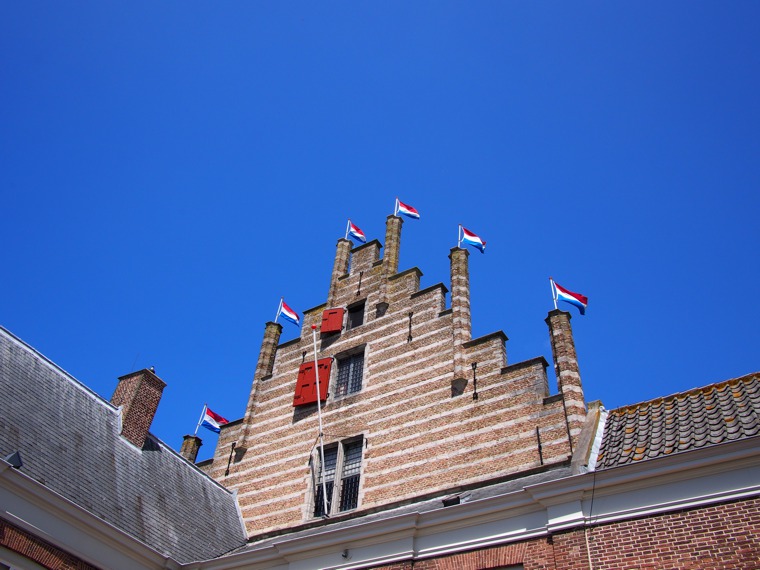 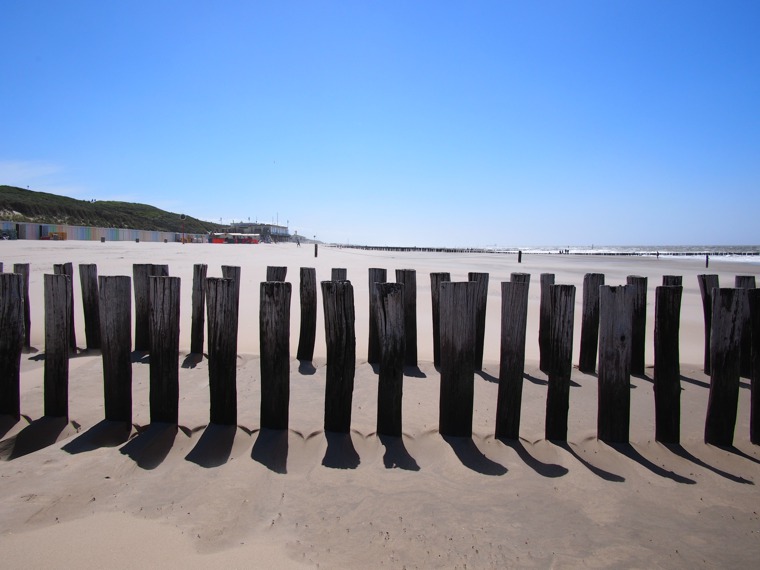 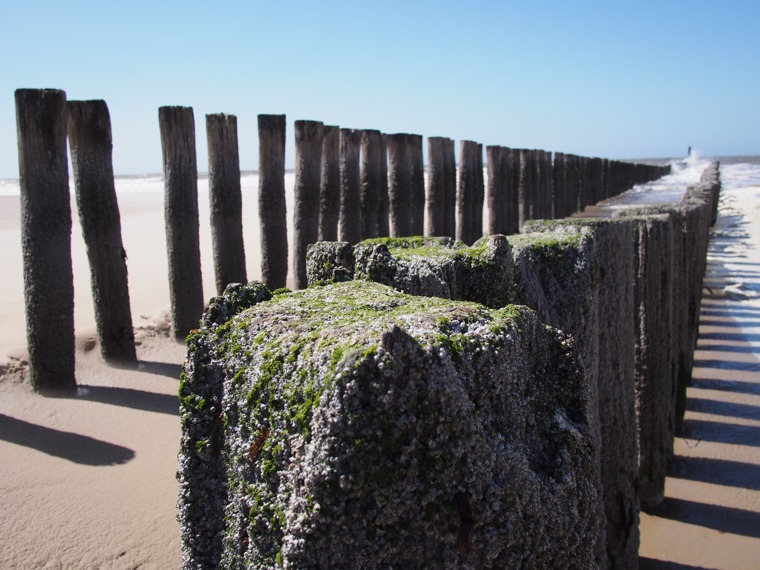 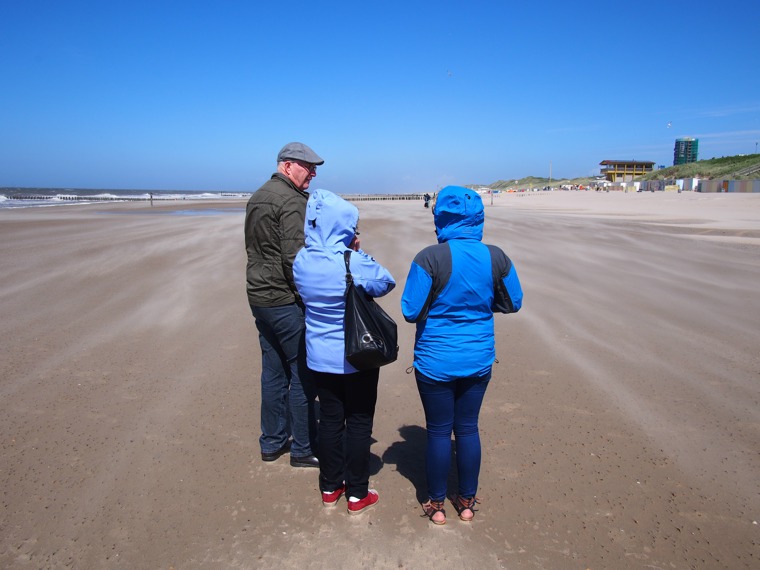 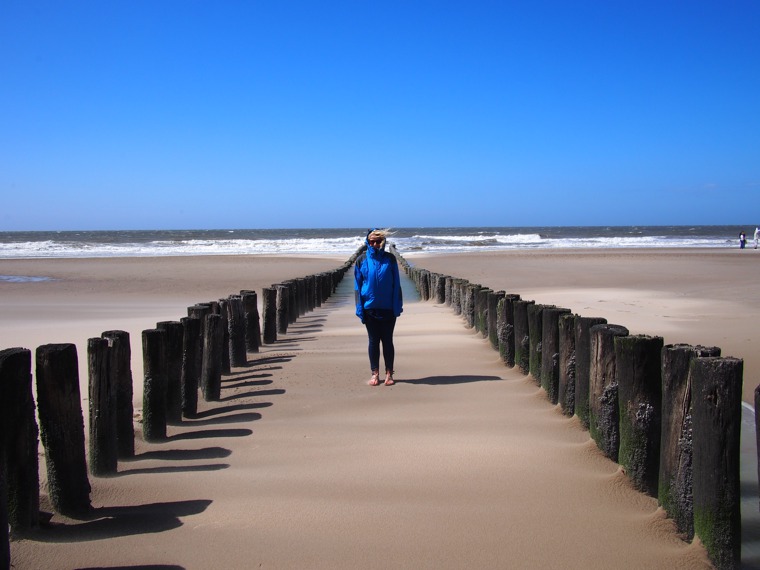 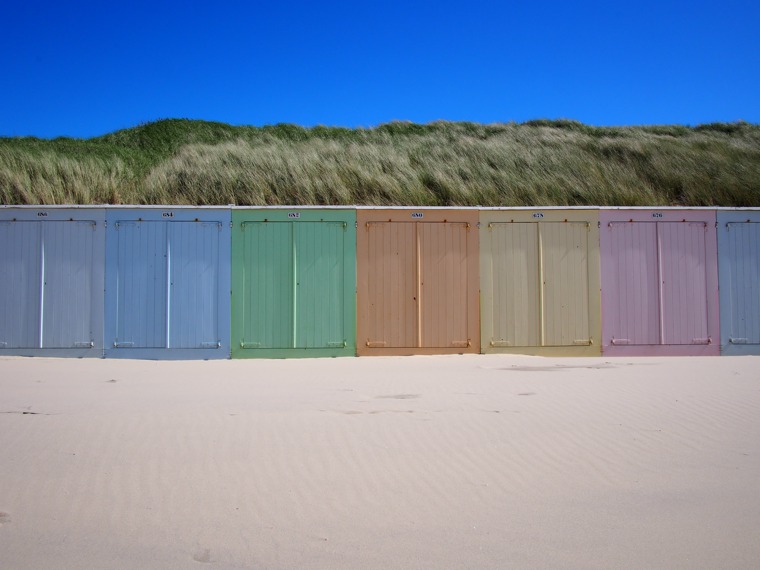 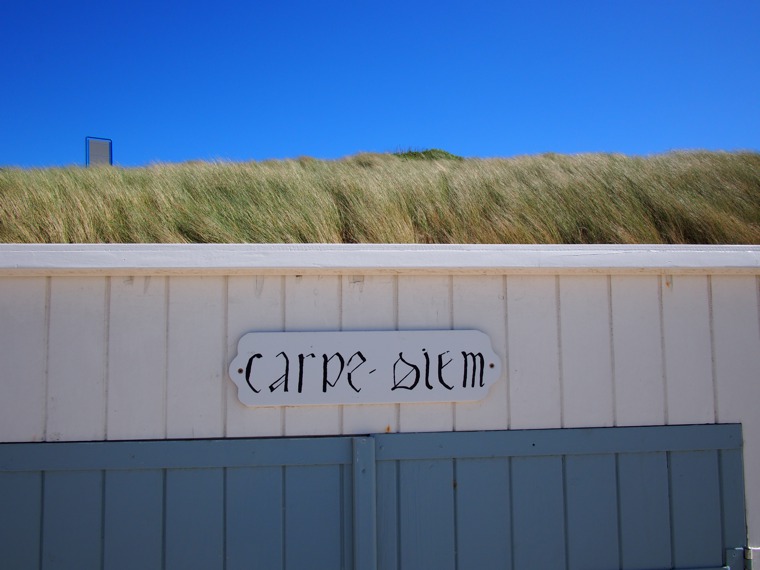 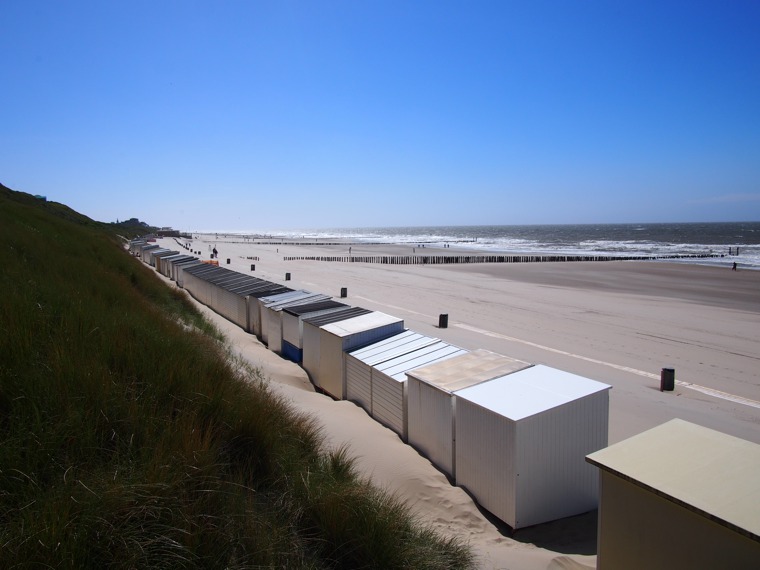