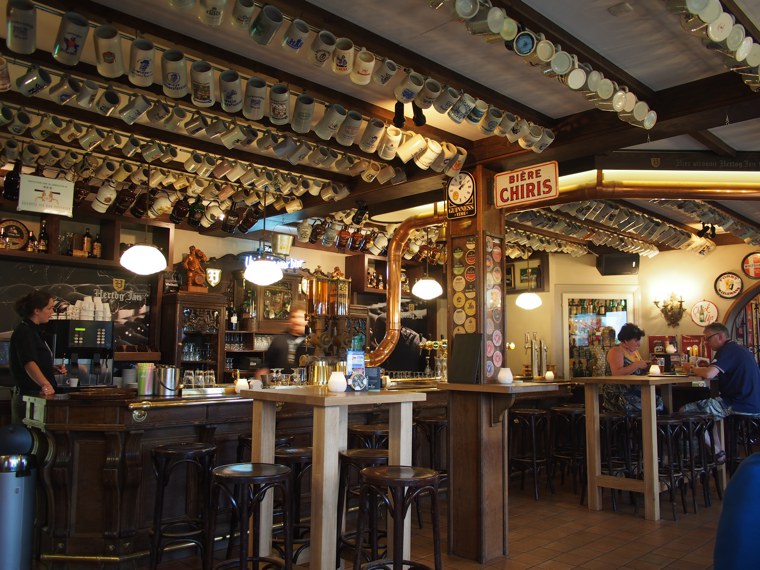 If anyone ever happens to be in the Arcen area in the Netherlands and enjoys a really good beer, make sure you make your way to the Hertog Jan Brewery. Uncle Peter (as Sarah and I like to call him) took us on a drive to the brewery for a day adventure. Beginning our day with a brewery tour, spoken in Dutch, Sarah and I were given a A4 piece of paper with the low down of what the guide was going to say. The guide had memorised the sheet, so Sarah and I, even without speaking a word of Dutch, could pretty much follow along. Missing the odd joke that Peter filled us in on later, we were lead through the brewery which didn’t disappoint.

The Hertog Jan brewery was built in 1915 by four local brewers. They started brewing the Vriendenkring beer (circle of friends as the brewers were four friends). In 1981 the brewer was renamed into Hertog Jan (Duke John).

In the 13th century Duke John was the Duke of Brabant and later also from Limburg. He was a real pleasure lover and had a great passion for fighting, nice food, women and of course for beer. The brewers wanted to make these associations with the beer they were brewing.

The first highlight of the tour was learning about Hertog Jans beer Grand Prestige. Apparently if you cellar one of these heavy beers and open it in 5-10 years it will have transformed into a kind of port. At the end of the tour I grabbed a couple for Peter and I to store away in the Netherlands until Sarah and I return.

The second highlight was the Hertog Jan pub across the road that served all the beers fresh from the brewery, and had the best pub decor that i have seen in a while. I even added to the coaster wall a coaster from the Aussies.

If anyone reading this knows where I can get my hands on some of Hertog Jans goodness in Australia can you please contact me through this website. Proost in advance.

Continuing our day adventure we headed far far south, to the tripoint of the Netherlands in Vaalserberg. A tripoint, trijunction or triple point, is a geographical point at which the borders of three countries or subnational entities meet. This tripoint consisted of the countries Netherlands, Germany and Belgium. What an arbitrary line on th ground. We were in three countries in one day.

On the return journey we visited some world war two bunkers aside the canal (that was made for the purpose of stopping the Germans) and at a cemetery for 32,000 young German soldiers. It was a reflective and perfect finish to a great day out. 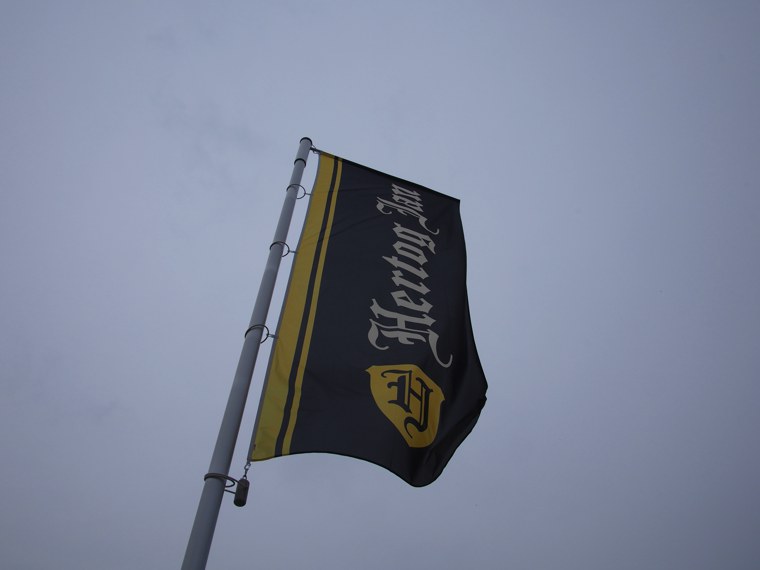 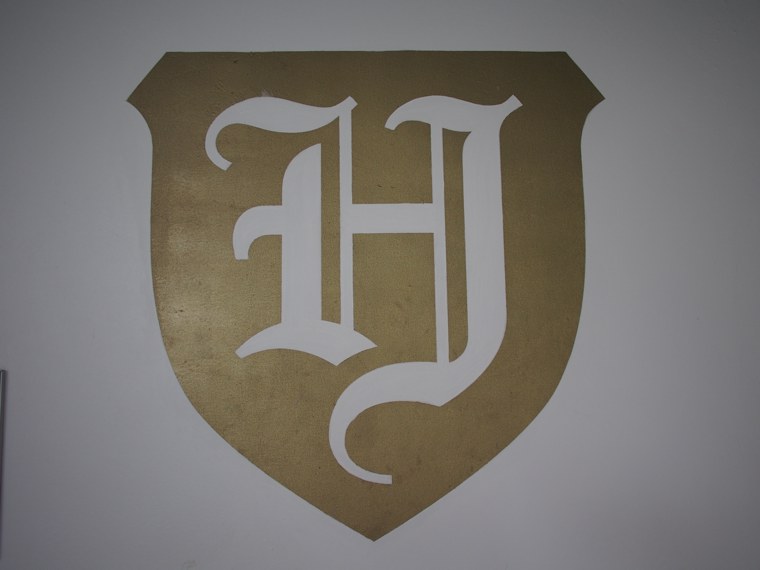 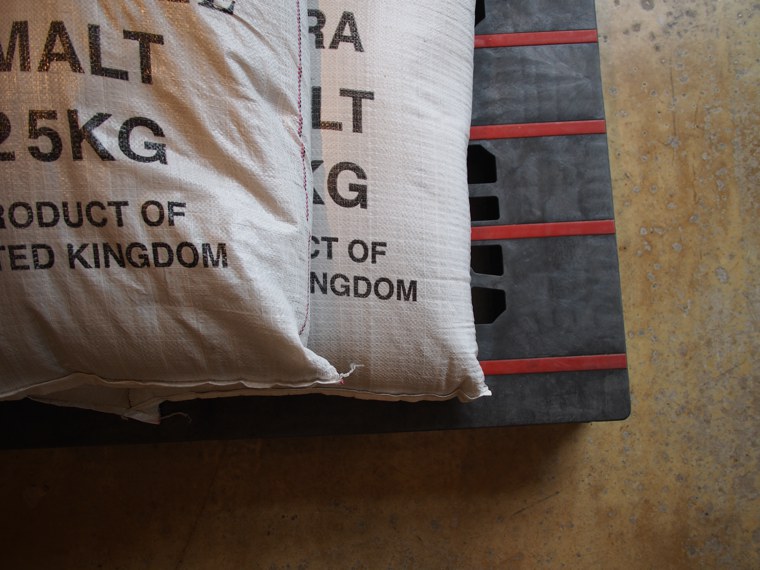 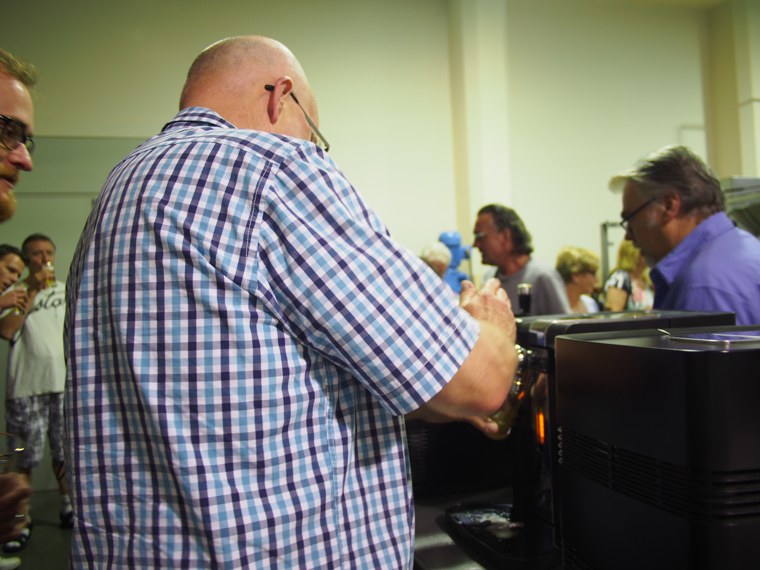 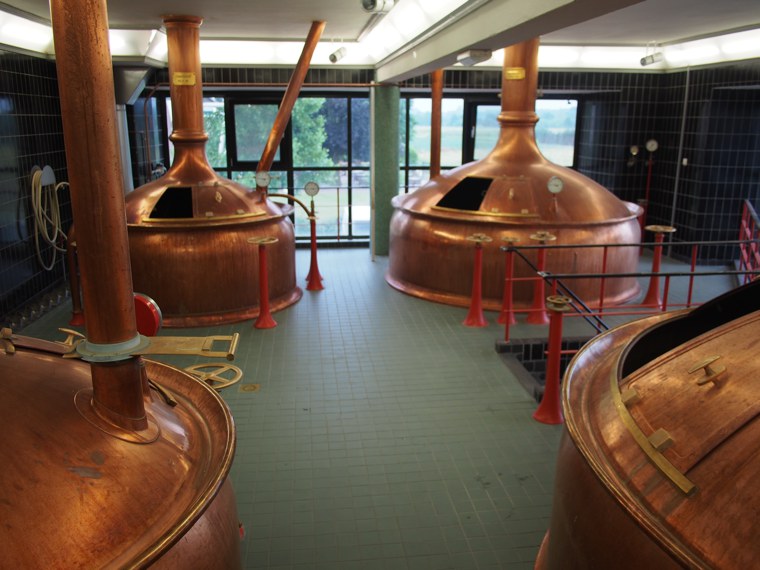 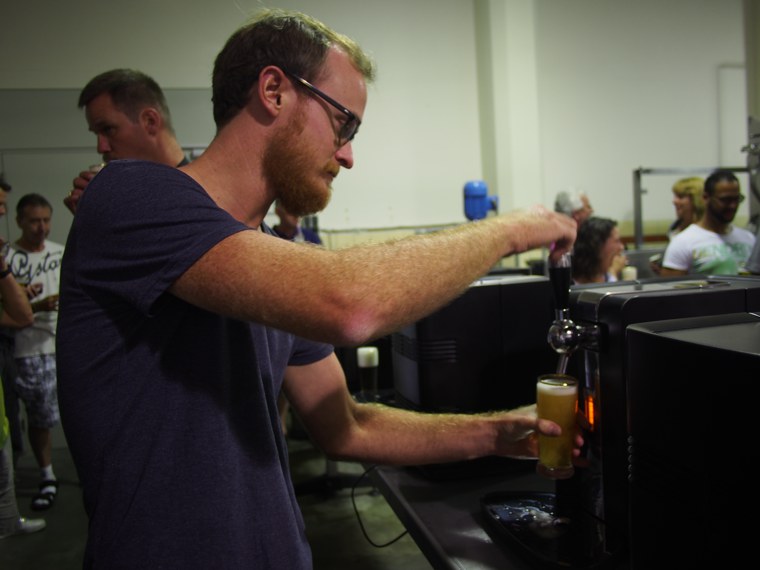 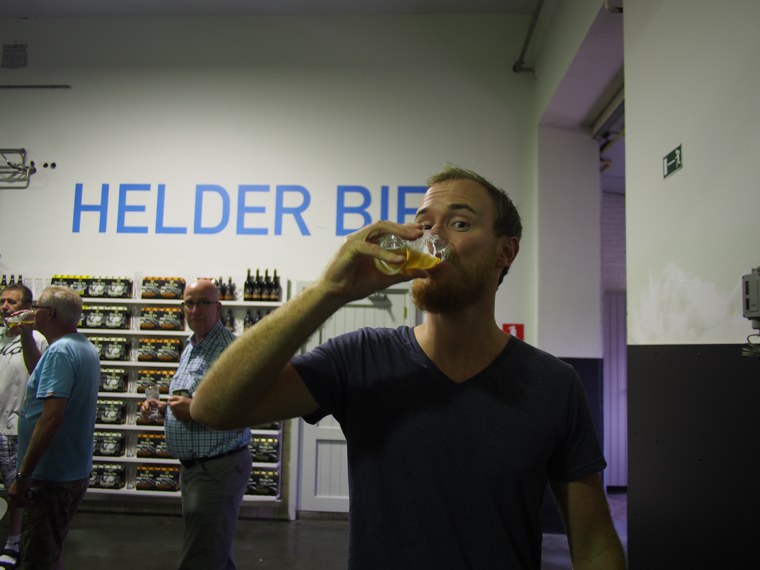 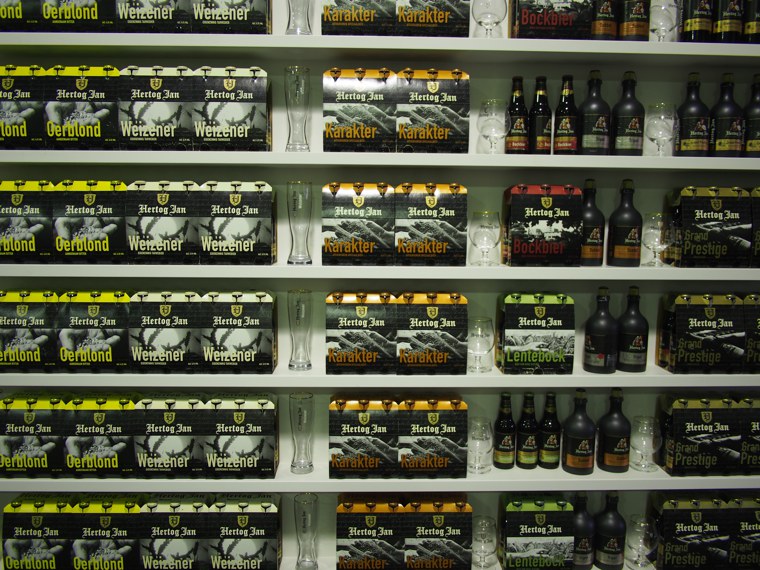 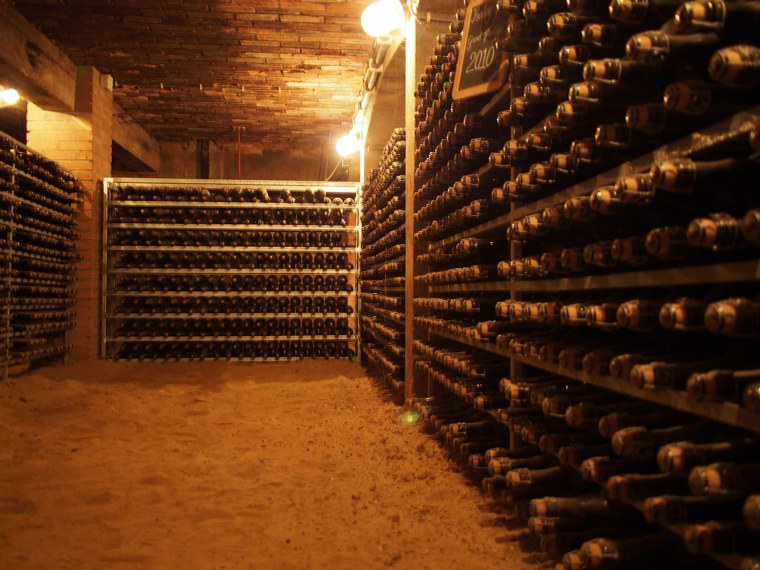 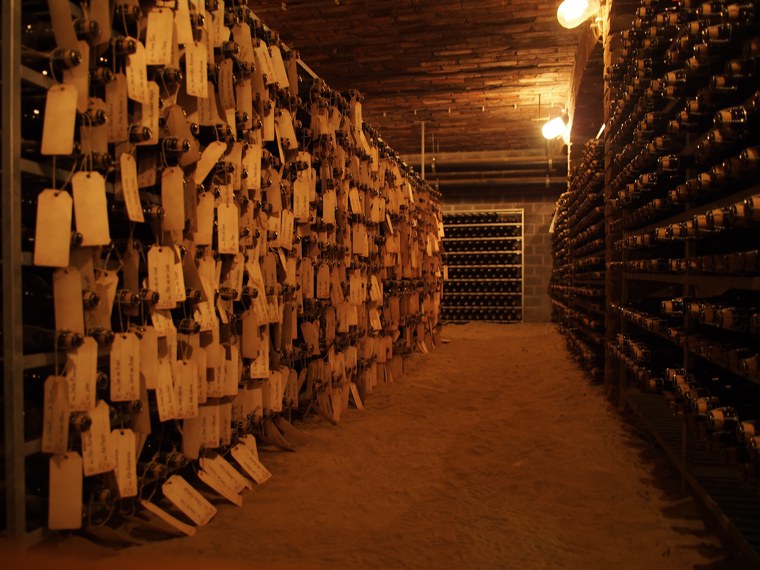 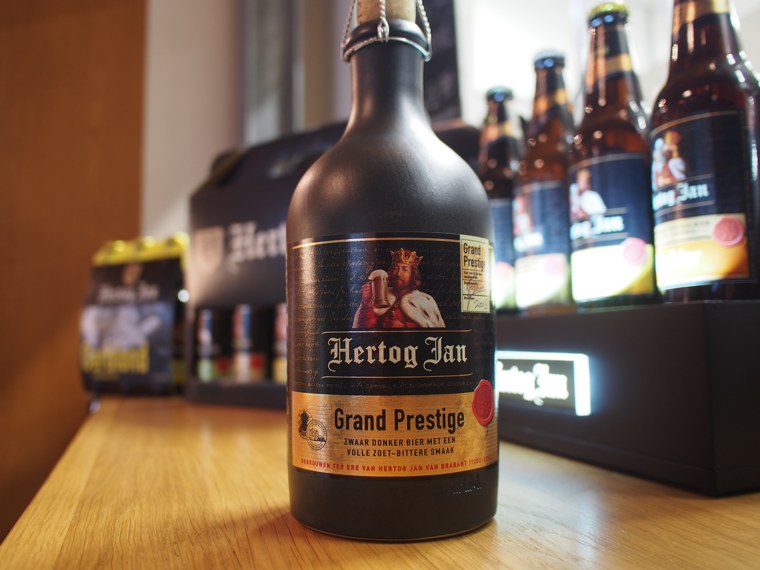 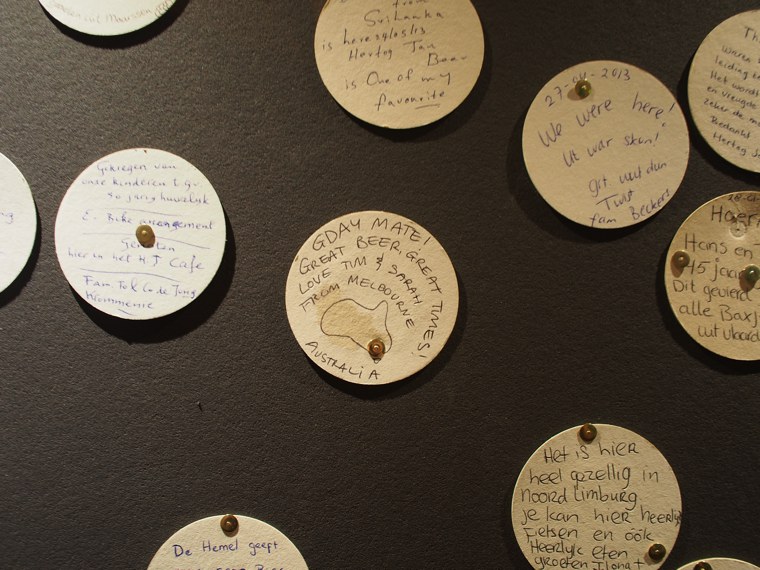 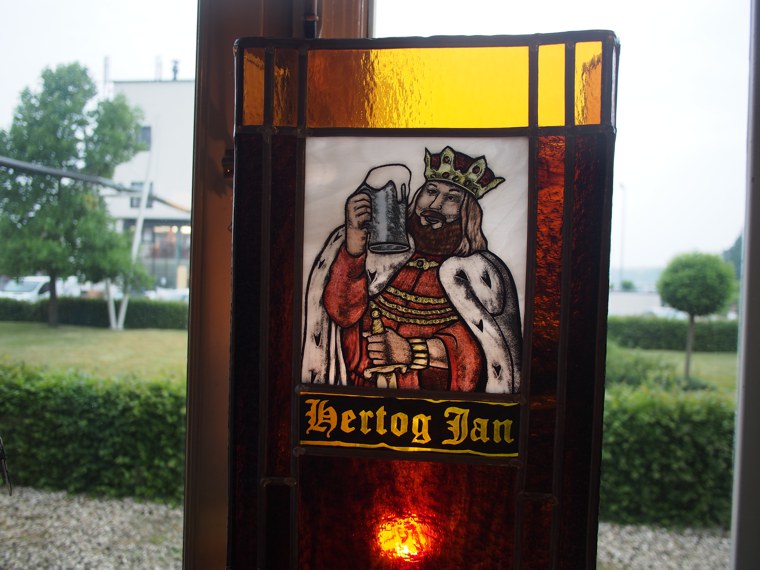 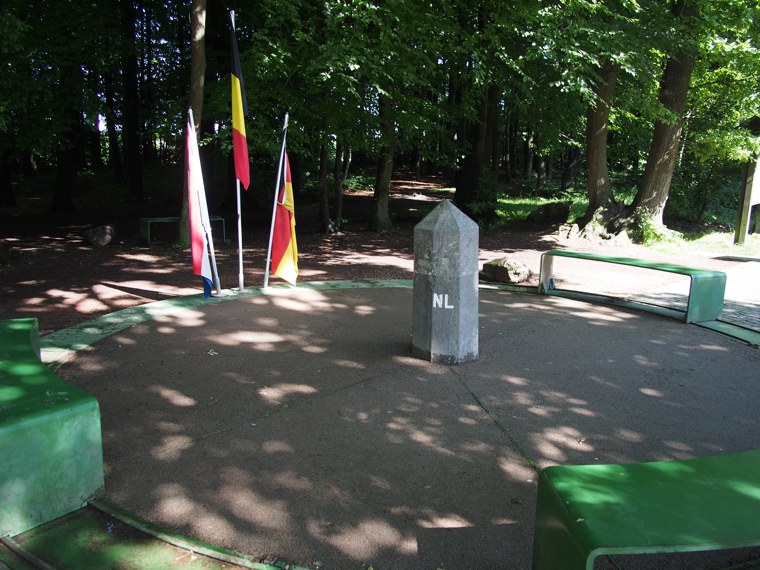 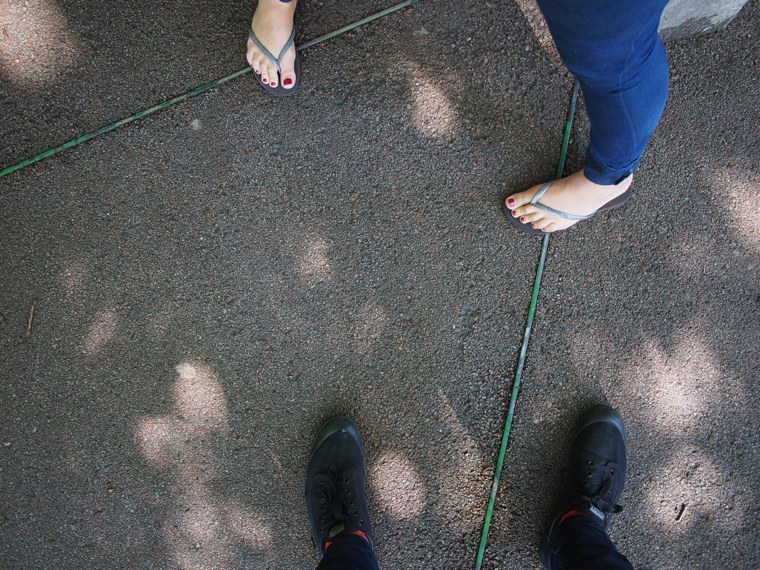 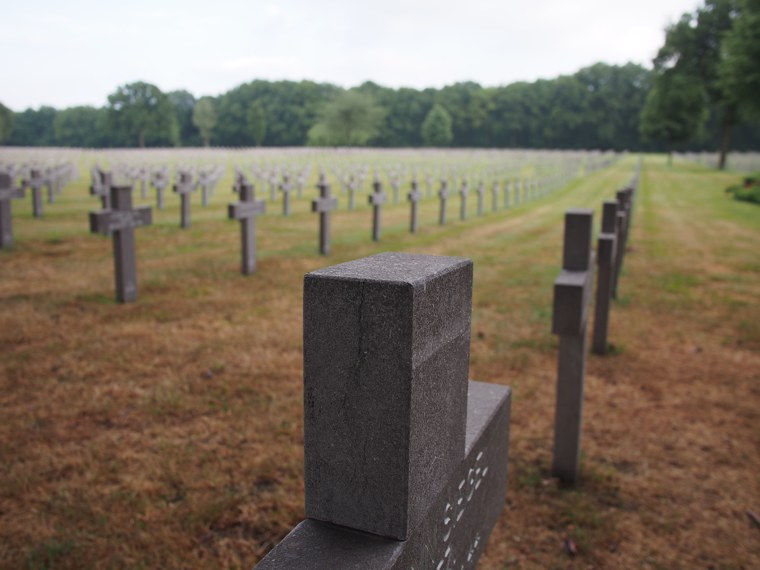 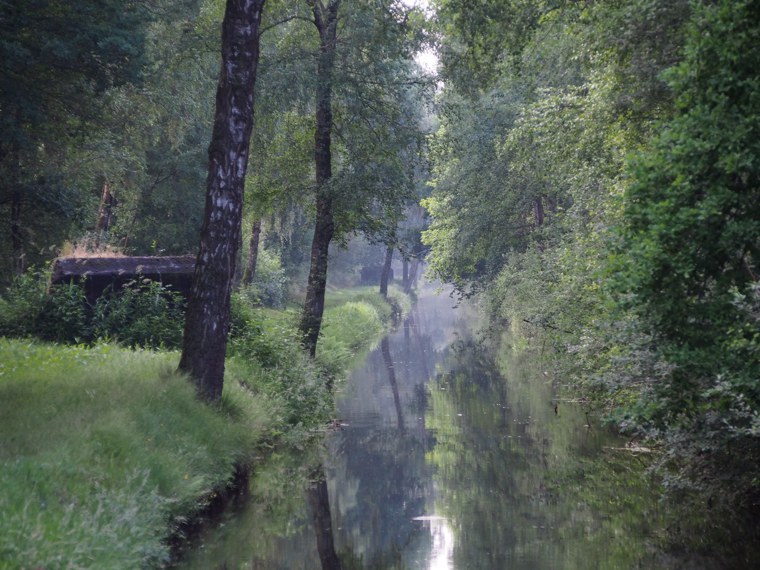