Rome was to be the out last few days in Italy. What a finale it was. Rome delivered on historical monuments in spades! Camping again this week we managed to stay at a very comfortable campsite called Camping Roma. With excellent facilities, plus a pool, Camping Roma was to be our saviour from a days heat.

Experiencing Rome’s heat early on, we hit the days early, seeing the sites of Rome as early as possible. Getting easily into the Vatican, St Peters Basilica and the Colosseum it is defiantly a tactic that we would recommend anyone do. By the afternoon, when Rome got really hot, we were poolside. Rome town is big, but not too big, because around every corner there is something new to see. A history buff would need a long time to see most things.

One of our highlights was the Colosseum, a truly magnificent building, made for the purpose of entertaining the masses through death. How the colosseum worked was Nobel families would be invited by the current emperor to host an event, and as it was an honour to. So the nobel family would pour money into the event, always trying to out do each other with what they would do as entertainment. Dangerous exotic animals were highly sought after Lions, tigers, hippopotamus etc. One of the stories went that a family organised a recently beached whale to appear at the show. The colosseum with its winch operated floor system, then lifted the whale up onto the arena where gladiators and slaves where battling. Once the whale was inside the area, another winch opened up the whales mouth on which a pack of black bears poured out onto the area. Imagine seeing this sight back then. Not only was the colosseum a sight to behold but some of the events would have been a crazy site to the normal simple Roman back in the day.

Please note: One of the below photos is of a couple of marble steps. This is the only non tourist clear space we could capture of the Spanish Steps. Thats right, impressive! 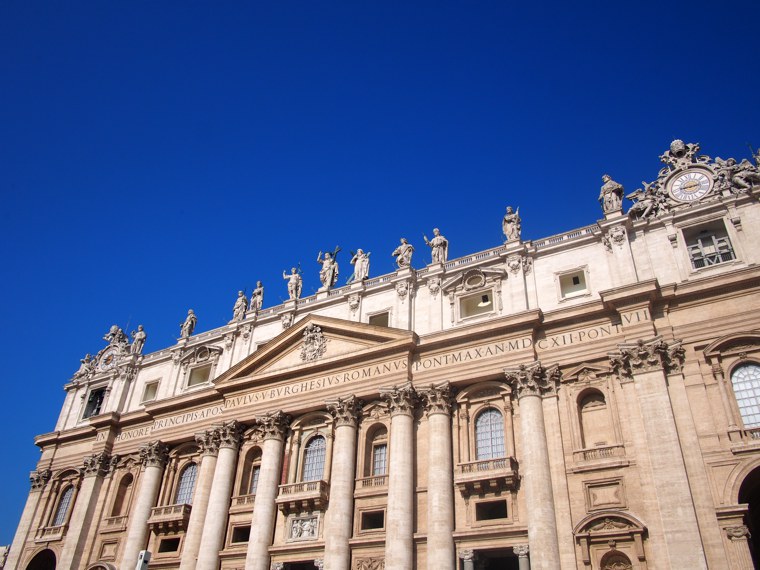 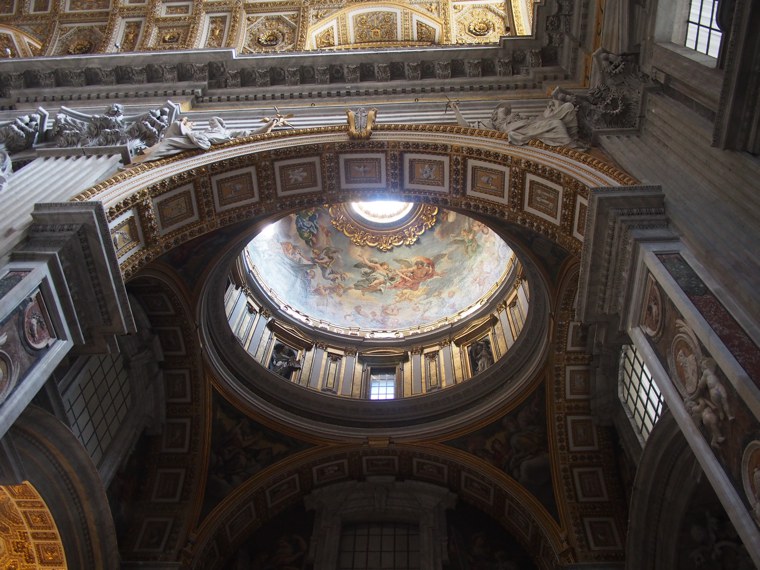 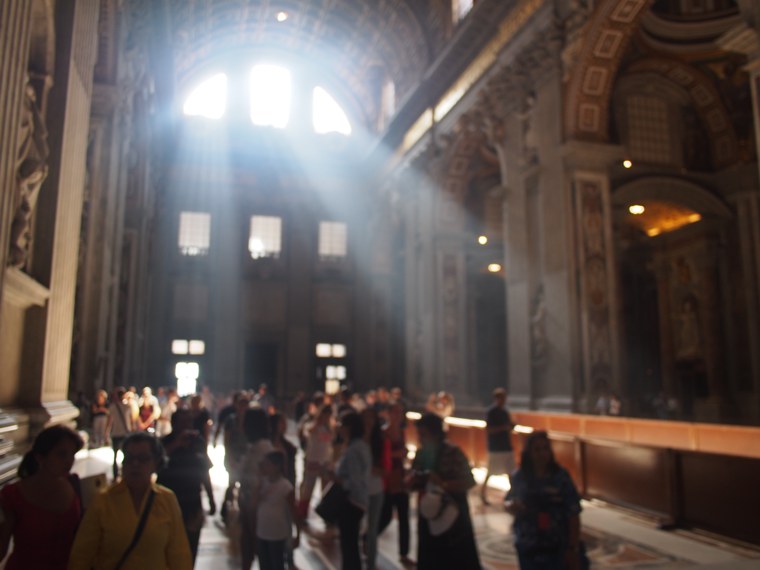 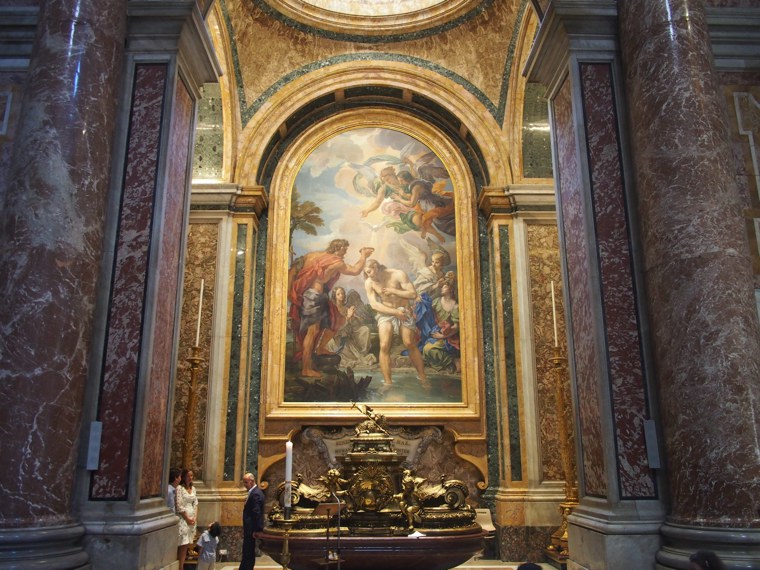 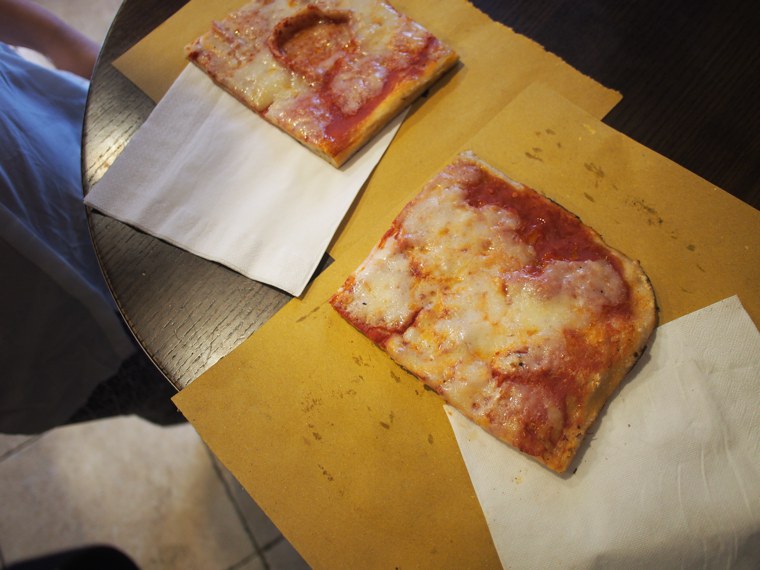 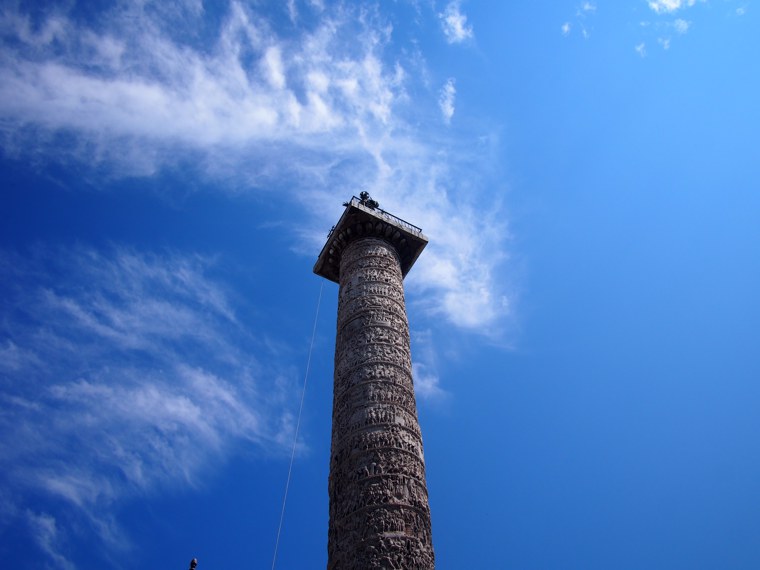 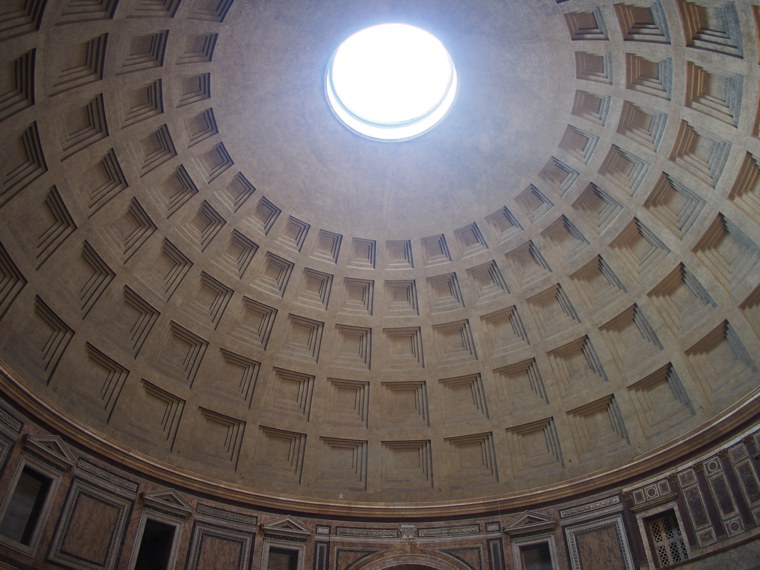 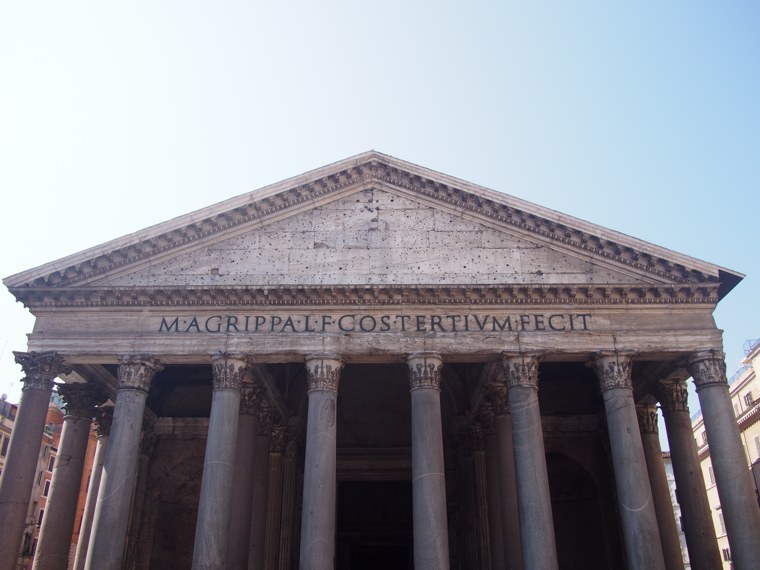 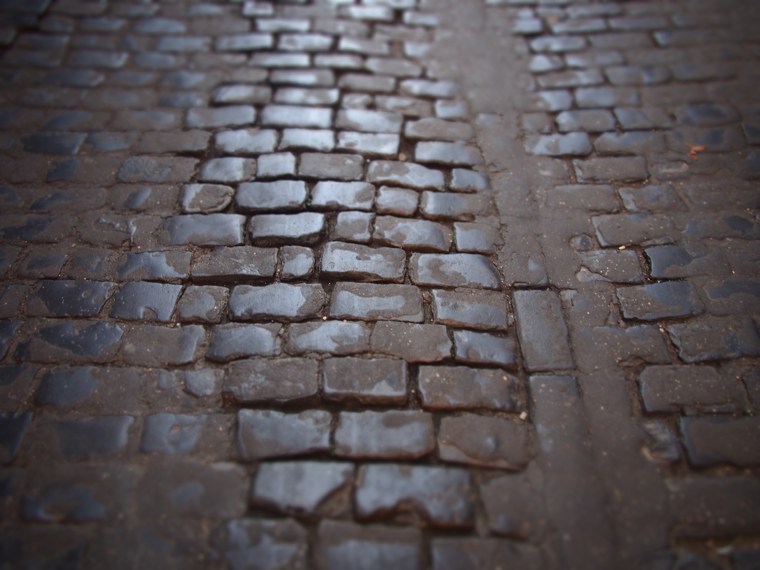 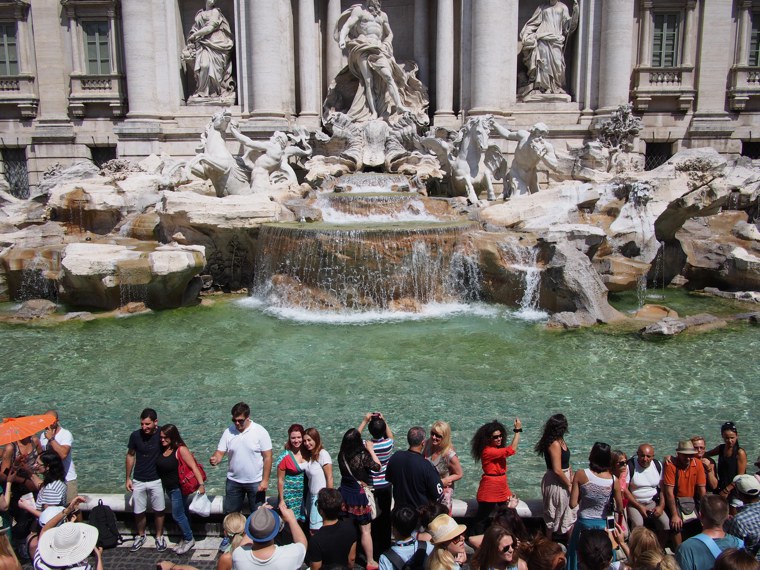 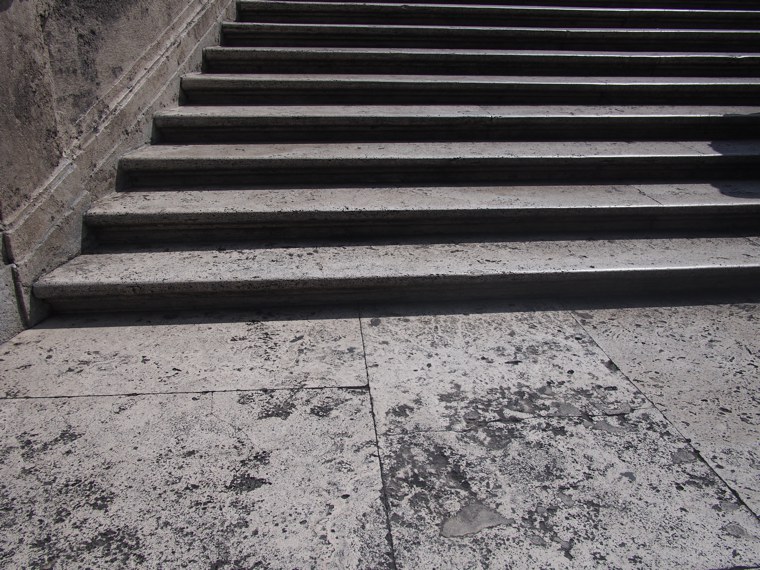 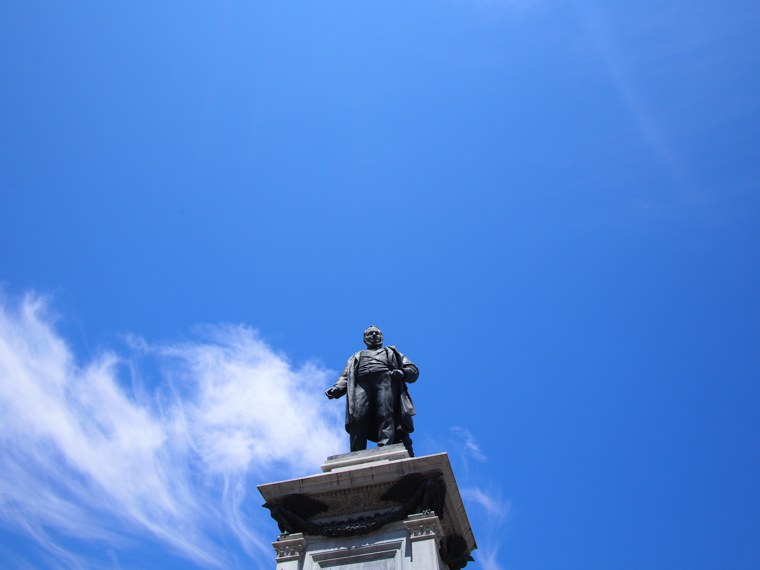 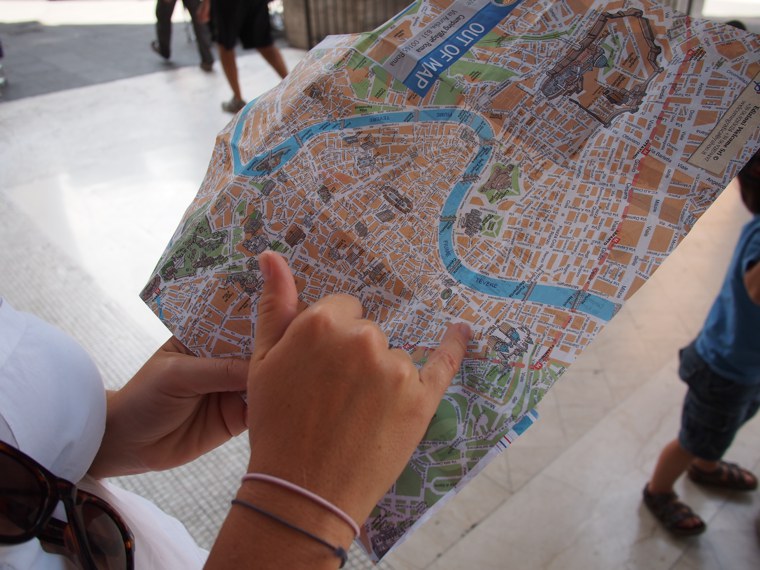 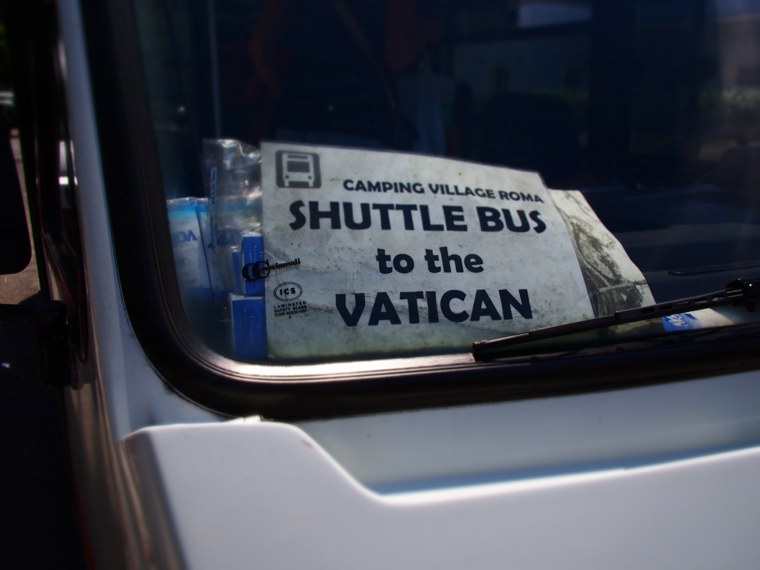 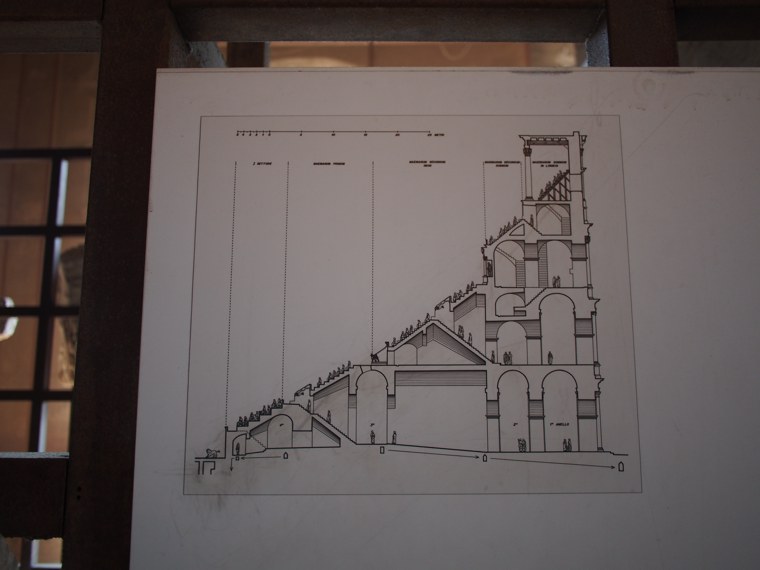 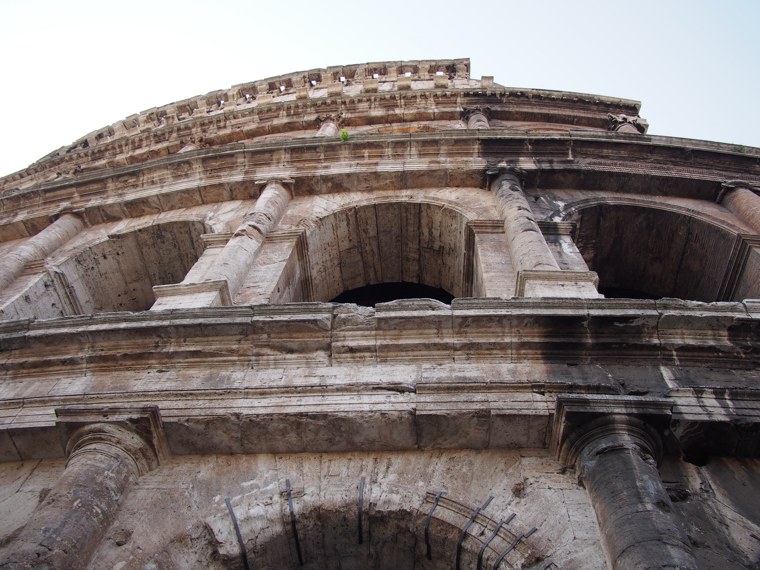 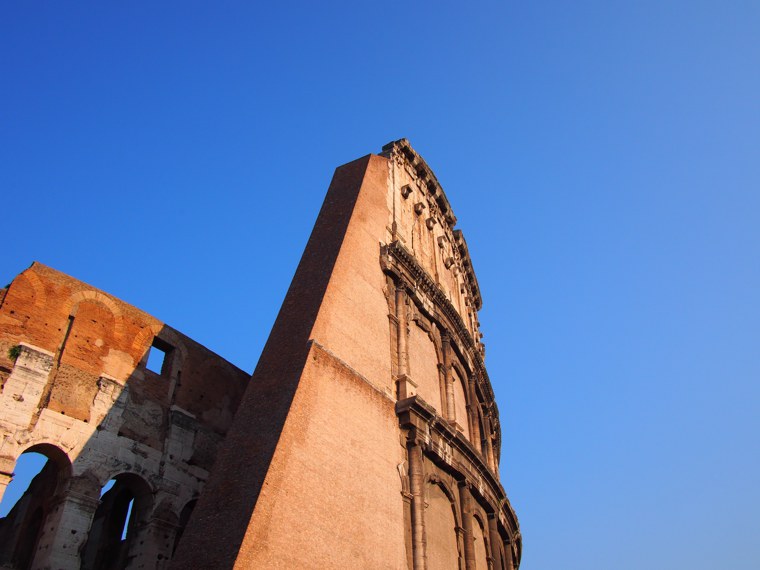 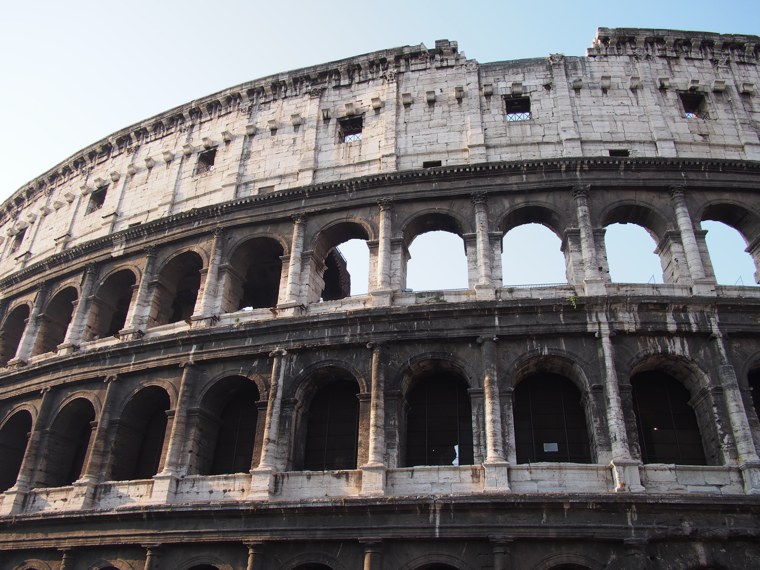 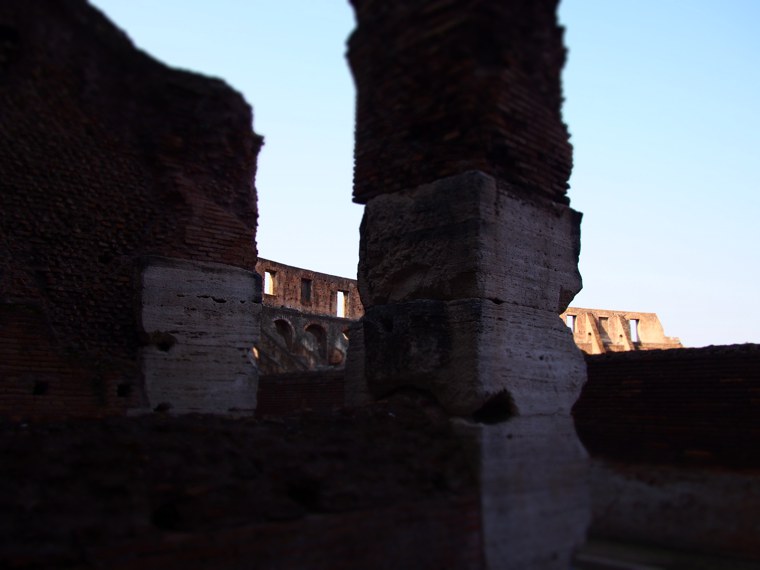 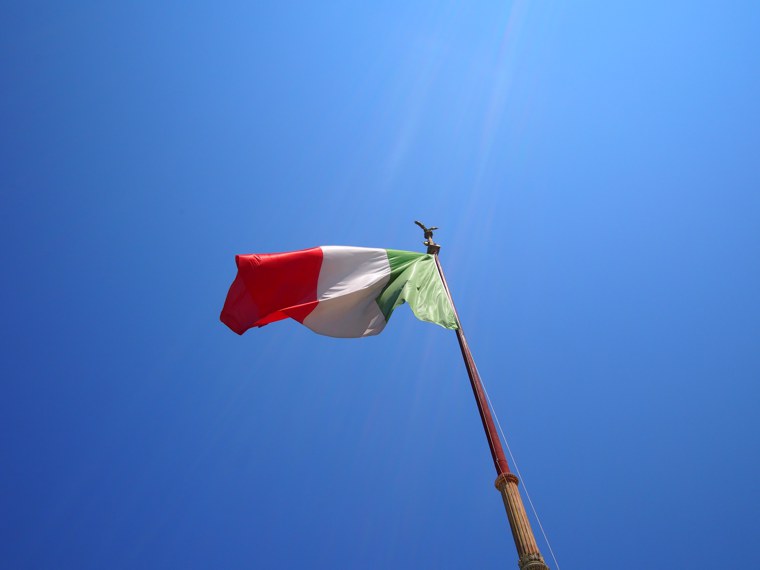 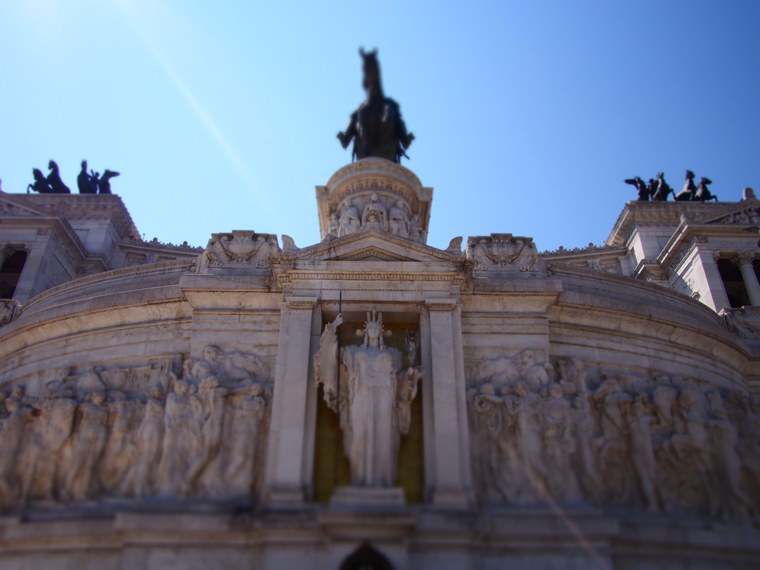 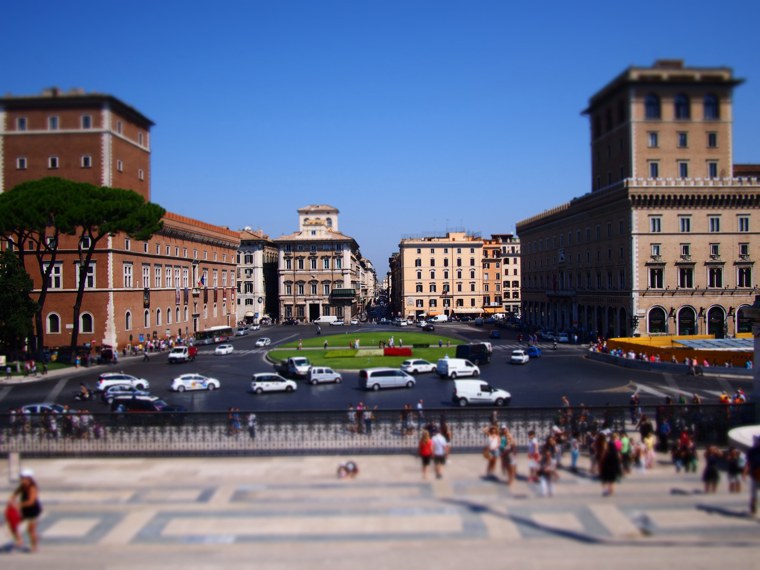 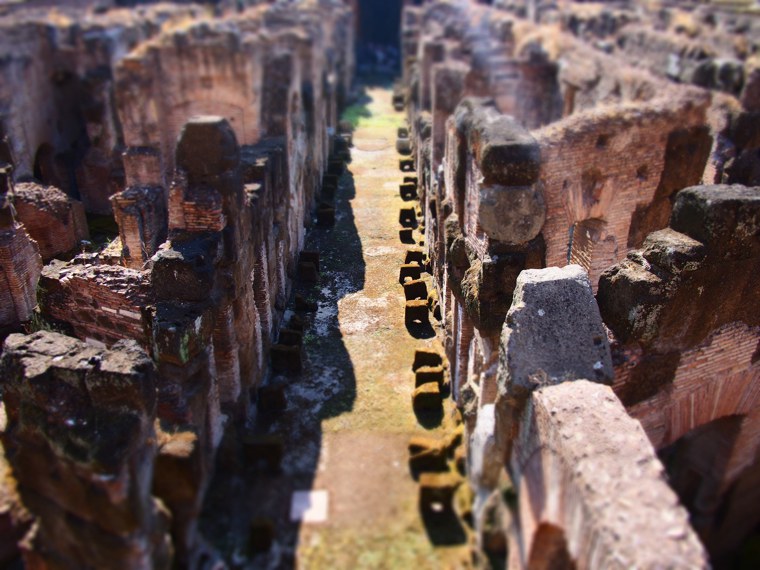 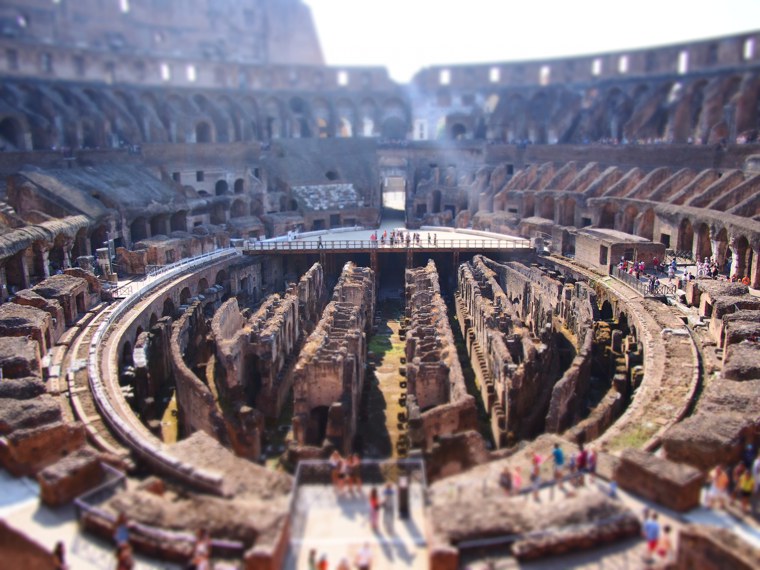 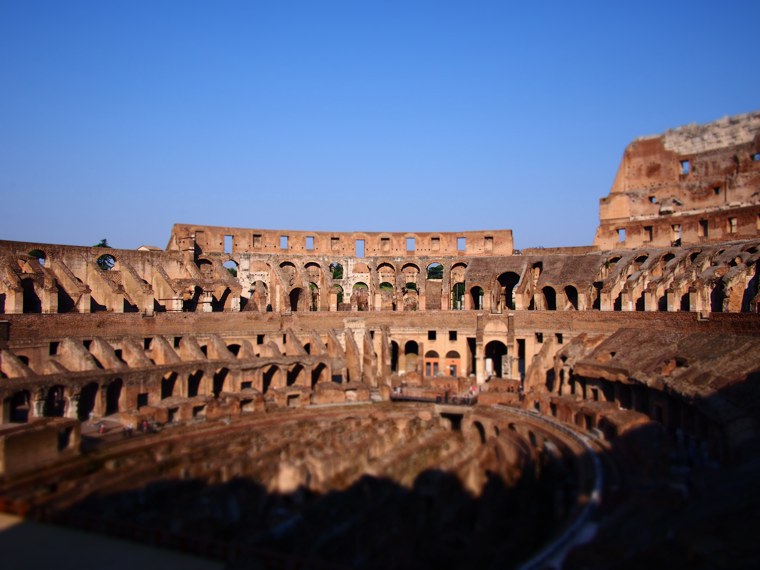