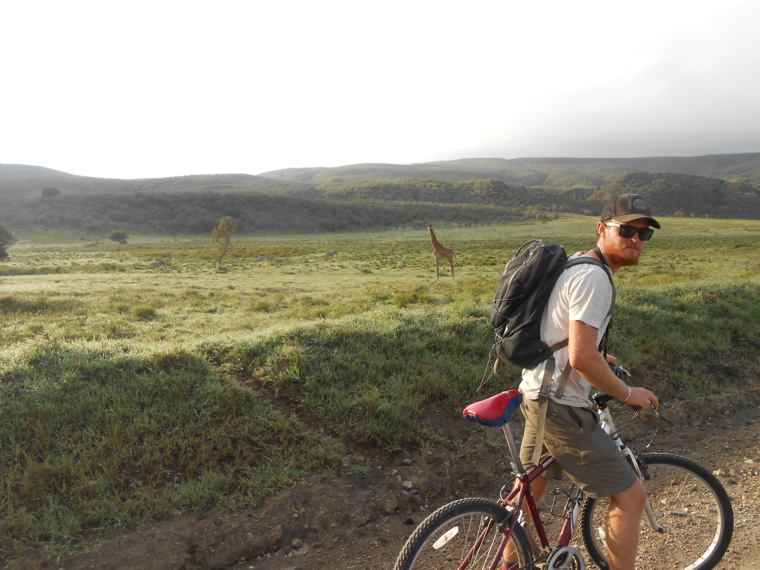 Lake Nakuru National Park was, established in 1961, it is named after the alkaline lake that it encircles. Nakuru means ‘dry or dusty place’ in the Masai language. Although it was initially established as a bird sanctuary, it is now home to a surprisingly large number of animal species, including the Big Four – lion, leopard, rhino and buffalo but sadly there are no elephants in the park. It is also a sanctuary for black and white rhino and has recently been extended to protect these endangered animals. Great little park, check out the photos.